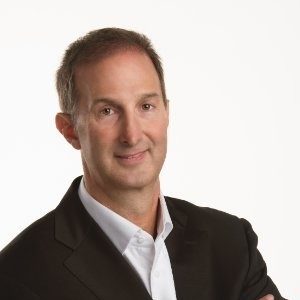 William J. Christy, President and CEO of CLASH, an event endurance sports media company. CLASH professionally produces and broadcasts endurance sports entertainment and has been seen on NBC, NBCSN and other broadcast partners in over 120 countries around the world.

Previously, in 2014, he founded Cognitive Kinetics, Inc. an orthopedic device company and still leads the business as Executive Chairman. Mr. Christy has been involved with several medical device companies as founder, CEO and Executive Director. As an executive with Philos Ventures, Bill was CEO of Spine Matrix, a device company during 2009 through 2013 for the purposes of restructuring the company and initiating a clinical trial. Mr. Christy led AOI Medical from inception in 2005 through 2009 where he raised the capital requirements which included listing the company on the London “AIM” Stock Exchange.

As president and CEO of Ortheon Medical LLC, he successfully led the company in its development and commercialization of a new technology for the repair of tendons in the body. With ESD Medical LLC, Bill led the transaction to US Surgical Corporation and Synergistic Medical Technologies Inc., transacted to Ethicon Endo-Surgery (a Johnson & Johnson company). He is also a co-founder and former Regional Sales Director of Ethicon Endo-Surgery.

Mr. Christy received his B.S. B.A. from the University of Central Florida and was the recipient of the University’s Distinguished Alumnus award in 2002: College of Business Professional Achievement Award. Mr. Christy has an MBA from Rollins College Crummer Graduate School of Business and was the recipient of the professor’s choice for the most contribution to the class of 1997. Today, Bill lives in Daytona Beach, Florida with his wife Lesa and enjoys spending time with their three grown children.