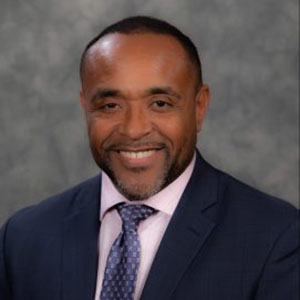 HAROLD MILLS is the CEO of VMD Ventures focused on investing in entrepreneurs in a variety of technology and service industries. Mills is also former Chairman and Chief Executive Officer of ZeroChaos, a leading global workforce management company. Mills is attributed with building ZeroChaos from inception to a multi-billion-dollar company with operations in over 53 countries.

He serves on the boards of Guidewell and Florida Blue, Rollins College, University of Central Florida, Dr. Phillips Performing Arts Center, and LIFT Orlando, among others. He is a past board member for Florida Council of 100, Florida A&M University, the Jacksonville Branch of the Federal Reserve Bank of Atlanta and former chairman of Florida Citrus Sports, and recently he led the Heart of Florida’s United Way campaign.

Mr. Mills earned a bachelor’s degree from Purdue University and an MBA from Harvard Business School. He resides in Orlando with his wife and three children.